Cameron started to vomit frequently at the age of 1. We talked to the doctor about it, but we weren't too concerned at the time. We tried different diets thinking it was acid reflux or allergies. The vomiting continued when he was two years old, but we noticed a change, Cameron began complaining of his head hurting while he vomited. We took this change to the doctor and he automatically sent Cameron for an MRI on St. Patrick's Day 2010. On that day, our lives were forever changed. We were told that he had a brain tumor and were rushed the same day to Florida Hospital to meet with a neurosurgeon. Two days later, Cameron had his first brain surgery and we learned that the tumor was cancerous. He was diagnosed with Ependymoma, a rare brain/spine tumor. 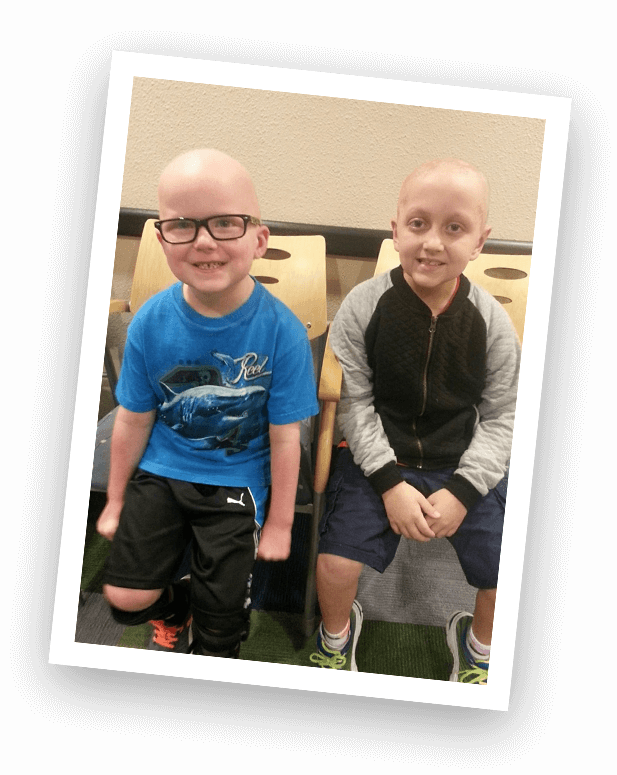 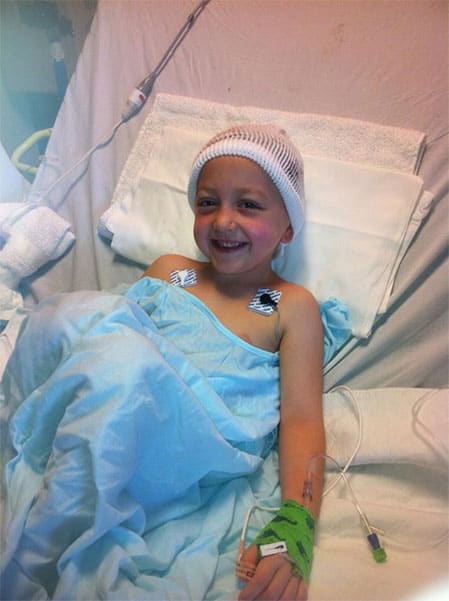 Cameron started to experience complications immediately after his first surgery. He lost the ability to walk, talk, eat, and sit up. He spent 99 days in the hospital relearning basic functions and was sent to a rehab hospital in Jacksonville for a month.  During this hospital stay it was decided by his oncologist that he would need 35 radiation treatments to the brain, but due to his young age we had to wait until his 3rd birthday to start the treatments. He spent every day going under sedation and receiving his radiation treatments.  When Cameron finally finished his radiation treatments and rehab, he was able to go home and we thought that we could finally put this nightmare behind us, little did we know that was just the beginning of our nightmare.

After the first tumor, Cameron had the cancer return so many times that we couldn't remember the total number of tumors.  He had radiation treatments a total of three times (over 80 treatments). This amount isn't even allowed in adult patients. He was on countless different chemotherapy drugs, had a total of nine brain surgeries, was on countless clinical trials, had 90 hyperbaric * treatments. He was under sedation over a hundred times.  Cameron had been a patient at four different hospitals, including St. Jude in Memphis Tennessee, Arnold Palmer Hospital in Florida, and Children's Hospital of Georgia in Augusta Georgia. He had experienced multiple side effects from all the drugs and treatments, including necrosis of the brain, right side weakness, slow brain development, etc. Cameron spent most of his childhood in a hospital.

Despite all the obstacles that life had thrown Cameron, he was always happy. He enjoyed every minute of every day. He never once allowed cancer to take away his dreams and happiness. He had big dreams of becoming a firefighter, he lived and breathed everything firefighting. His favorite place to be was at a fire station. His persistence and determination was a guiding light to many others. He spent his nine short years inspiring people to never give up. He always had hope and he conveyed that message to everyone he encountered.

Cameron passed away on April 6th, 2017.  He never gave up fighting for his life, but ultimately the cancer was too much for his body. We strongly feel that he left this earth having lived the best life. He was supported by thousands of people, organizations, and fire departments from all over the country. Cameron was given a traditional firefighter funeral with full honors by multiple fire departments. Cameron left behind a powerful legacy of love, hope, and happiness. We hope to continue that by giving love, hope, and happiness to other children battling cancer. 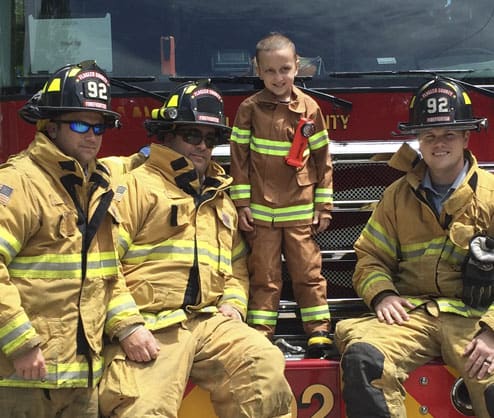 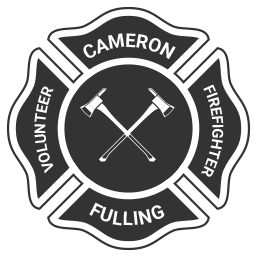 Watch a video about Cameron's life.

“Cameron was a shining light to all those who crossed his path.  His beautiful smile will forever be ingrained in my memory.  He taught us the true meaning of strength, courage and patriotism.  God bless this sweet angel in heaven.”
Ginny Colangelo

Thank you We appreciate you contacting us! We try to respond as soon as possible, so we will be in touch shortly!